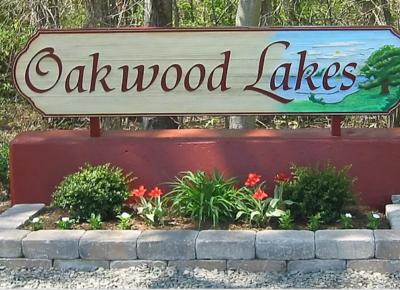 Located in the heart of Medford, NJ off of both Tuckerton and Taunton Road you’ll find one of the hidden gems in this lovely town. Oakwood Lakes is a community of 272 single-family detached homes surrounded by natural beauty. This historic section of Medford boasts some of the best flora and fauna that the Southern New Jersey Pinelands have to offer.

Homes vary tremendously in architecture leaving the community looking unique without sacrificing the pleasing, “home-y” aesthetic. Just like the structure and floor plans, the sale prices in Oakwood differ home-to-home. Mid-300 thousands are common, but the true range of costs has been anywhere between 150-500k over the past three years.

Oakwood’s dam just off Himmelein road was originally built in the 50’s creating over 20 acres of lakes. It has since been rebuilt in 2002. In 1957 the Oakwood Colony Club was created (Name changed to Oakwood Lakes Community Association). The association maintains several neighborhood common areas in Oakwood including multiple lake access, a beach, tennis courts, jungle gyms, and picnic areas for the residents to enjoy.

In the early days of development, some of the first residents were Nancy and Frank Magnussen, who bought a custom Walt Claypool-built home on Oakwood Drive in April of 1959. This was back when Medford was much less developed as a whole and Tuckerton Road was still made of dirt! Much of the area was used as hunting grounds.

Today, the neighborhood is filled with families walking dogs and riding bikes making it a great place for folks who want to raise their kids there. Medford has long been sought after for their tremendous school systems and “get away from it all” type of living and Oakwood Lakes is no exception.

Visit the Oakwood Lakes website to learn more about this community. Read their newsletters, see photos and prepare to be charmed!

If you are interested in selling/buying a home in Oakwood Lakes or any of the other surrounding communities (Birchwood Lakes, Deerbrook, Sherwood Forest etc.) give our office a call! (856) 983-0704 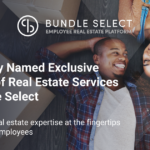 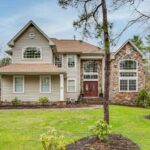 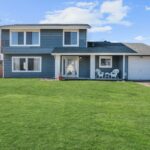 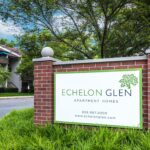 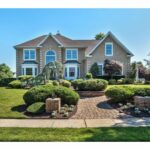 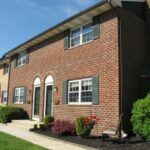 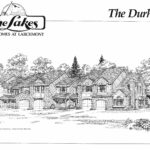 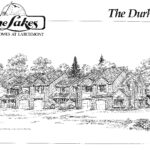 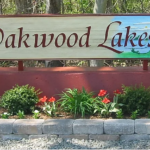 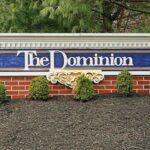 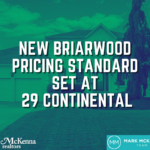 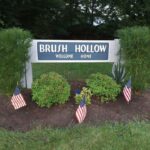 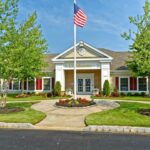 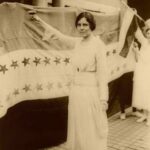 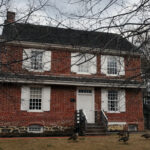